The dissolution order was contained in a memorandum signed by Executive Secretary Salvador C. Medialdea on June 23, ending the corporate life of First Cavite Industrial Estate, Inc., (FCIEI), which was registered with the Securities and Exchange Commission in 1990.

The estate was originally a joint venture of the National Development Co. (NDC) and partners. NDC became the sole owner in 1999. 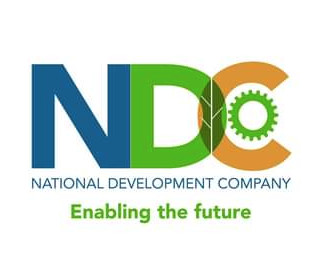 “After completion of the development of the NDC property, which served as the FCIEI’s sole industrial estate project, the Board of Directors of the NDC deferred the dissolution of FCIEI considering that it may be used to develop another property of the NDC,” according to the memorandum.

The abolition of the company was recommended given that the intention for the FCIEI to undertake another development project did not materialize, the memorandum read. “[It] was approved in principle in 2015, with the condition that the FCIEI’s liabilities, particularly to the Philippine Economic Zone Authority (PEZA), are settled.”

It said that through a Memorandum of Agreement dated March 7, 2016, the FCIEI and PEZA agreed on the partial settlement of the former’s obligations to the latter.

The Governance Commission for Government-Owned or -Controlled Corporations (GCG) recommended the abolition of the FCIEI after determining that “its original purpose is no longer relevant to the State and it is no longer achieving the objectives and purposes for which it was originally designed and implemented,” according to the memorandum.

The GCG added that the FCIEI was not cost efficient and is involved in an activity “best carried out by the private sector.”

In the memorandum, Mr. Duterte ordered the creation of a technical working group to oversee the settling of liabilities, liquidate of its assets, and assist in the winding-up of its corporate affairs. — Kyle Aristophere T. Atienza